The Operations Division's primary responsibility is the protection of life, property, and the environment. Its workforce is distributed over three platoons and is currently comprised of 63 sworn firefighters, eighteen of which are licensed paramedics. It is the department’s largest division, accounting for approximately 75% of fire department personnel staff.

Daily Platoon staffing consist of 21 personnel who respond to emergency incidents and requests for service within the city. The on-duty battalion chief is responsible for all emergency operations during a 24 hour shift. Fire service delivery is evenly divided throughout the city by four strategically located fire stations capable of arriving to the scene of an emergency within five minutes of the call. Each fire station houses an engine company, staffed with three personnel. Additionally, two paramedic units are dedicated to providing immediate advanced medical aid. Two firefighter/paramedics are assigned to each paramedic unit. A four person ladder truck also responds to structure fires and rescues within the city. A technical rescue unit is available for specialized rescue incidents.

The department is a participant of the California Master Mutual Aid system, which assists other jurisdictions throughout the state in times of need, such as major disasters. Also, the fire department has automatic aid agreements with its surrounding cities to respond or receive assistance when normal fire department resources are unavailable. All firefighters are trained to state fire marshal standards and receive approximately 20 hours of instruction each month on various topics and continuing education. Additionally, all the Department's firefighters are trained as Emergency Medical Technicians (EMTs) and as Hazardous Materials First Responders.

The Special Operations section of the Downey Fire Department’s Operations Division includes the Technical Rescue Team, or also known as Urban Search and Rescue (USAR). USAR is made up of firefighters with advanced specialized training in the fields of victim location, rescue, and medical stabilization. USAR typically involves the search and rescue of victims of confined spaces accidents, such as collapsed buildings and trenches. USAR is a "multi-hazard" discipline as it is utilized for a variety of emergencies or disasters, including earthquakes, hurricanes, tornadoes, floods, terrorist activities, and hazardous materials releases. 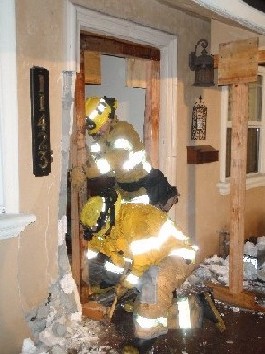 The 1989 Loma Prieta Earthquake in Northern California was the impetus for the formation of USAR, with Downey Fire Department’s USAR Team established in January 1993. Downey USAR is rated as a Type 1 Heavy Rescue, the highest certification awarded for USAR by the State of California Office of Emergency Management.

In 2006, Downey Fire Department’s USAR was combined with other local area fire departments’ USAR assets to form a California Office of Emergency Services (OES) Regional Task Force (RTF). In doing so, the cities of Compton, Downey, Montebello, Santa Fe Springs, and Vernon became only the second USAR Regional Task Force in the State. The Regional USAR task force is specially trained and equipped for large or complex urban search and rescue operations. The regional task force is totally self-sufficient for the first 24 hours, and is capable of responding within 45 minutes upon request. History demonstrates that local responders rescue the majority of live victims within the first 24 hours following a significant disaster The RTFs may be requested throughout the state, although the most likely response would be in the Southern California area. 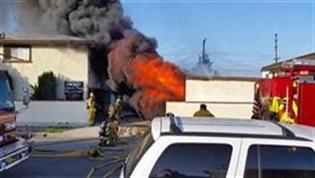 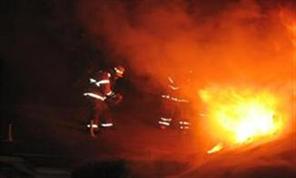 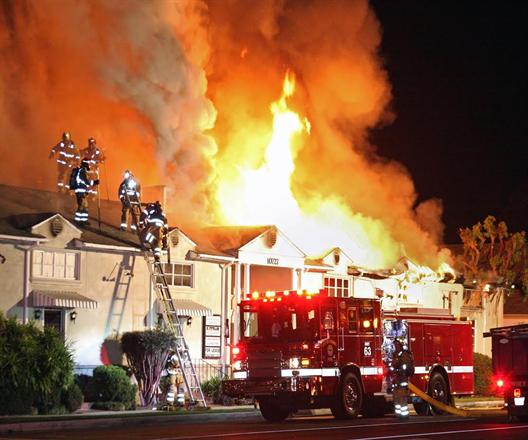