Welcome to the Department News section, a collections of news, events and information related to the Downey Police Department.

Officer Ricky Galvez started his career with the Downey Police Department in 2006 as a Police Aide. In 2008, Officer Galvez enlisted in the US Marine Corps as a reservist and completed his basic training. In December 2008, he was activated and served in Operation Iraqi Freedom until January 2010. In March 2010, Officer Galvez was hired as a police officer for the City of Downey. Recently, in December 2012, he was re-deployed by the Marine Corps and will be serving in Afghanistan. We are very proud of Officer Galvez’s service to the country and wish him a safe and speedy return. 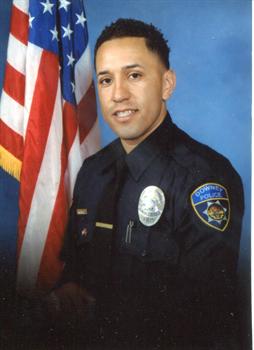 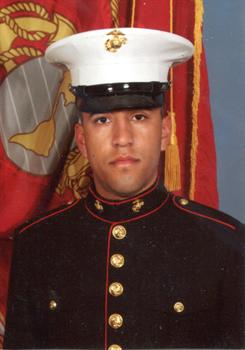