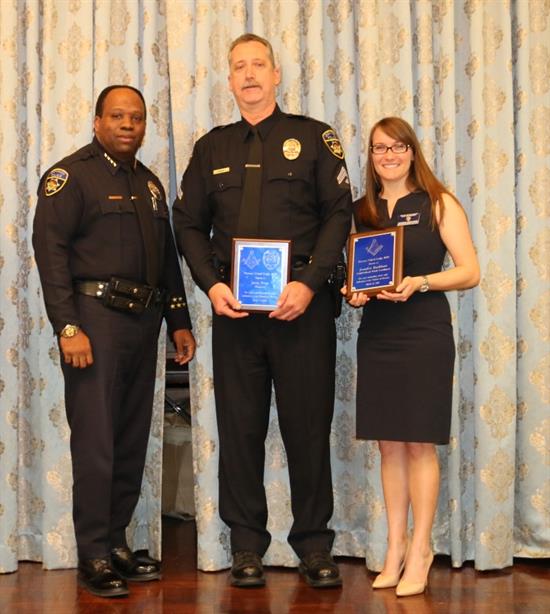 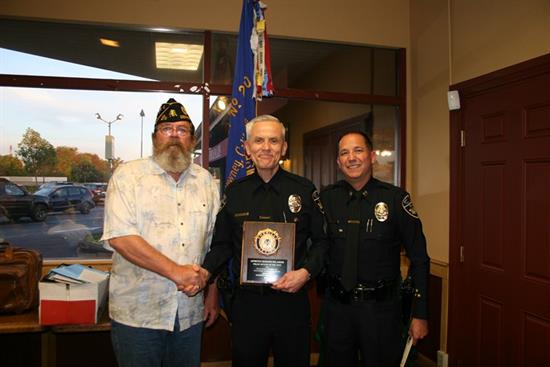 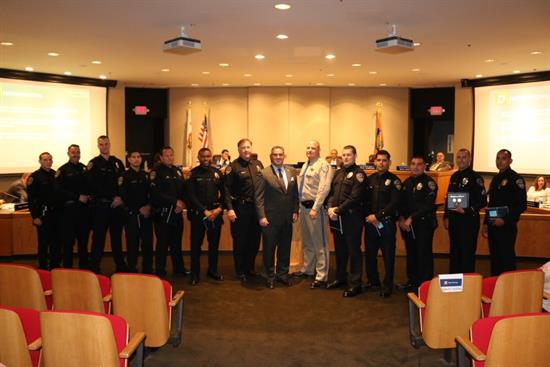 2015 Officer of the Year Award

On April 21, 2015, Officer Barajas received the Officer of the year award from the American Legion Downey Post No. 270. This award recognizes officers who provide outstanding service and for their outstanding dedication to their profession.

On May 25, 2015, Corporal Kendall, Corporal Weinrich and Officer Mike Hernandez were awarded the California Highway Patrol 10851 award. This award is given to patrol officers that recover multiple stolen vehicles in a 12 month period. 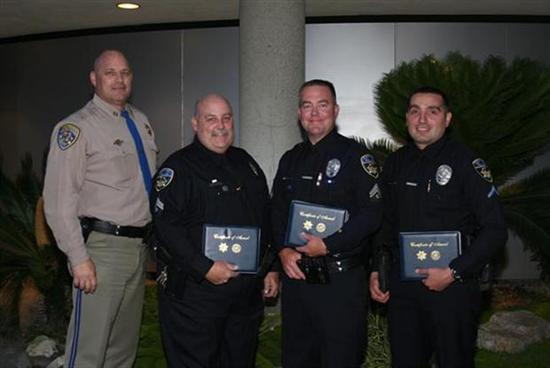