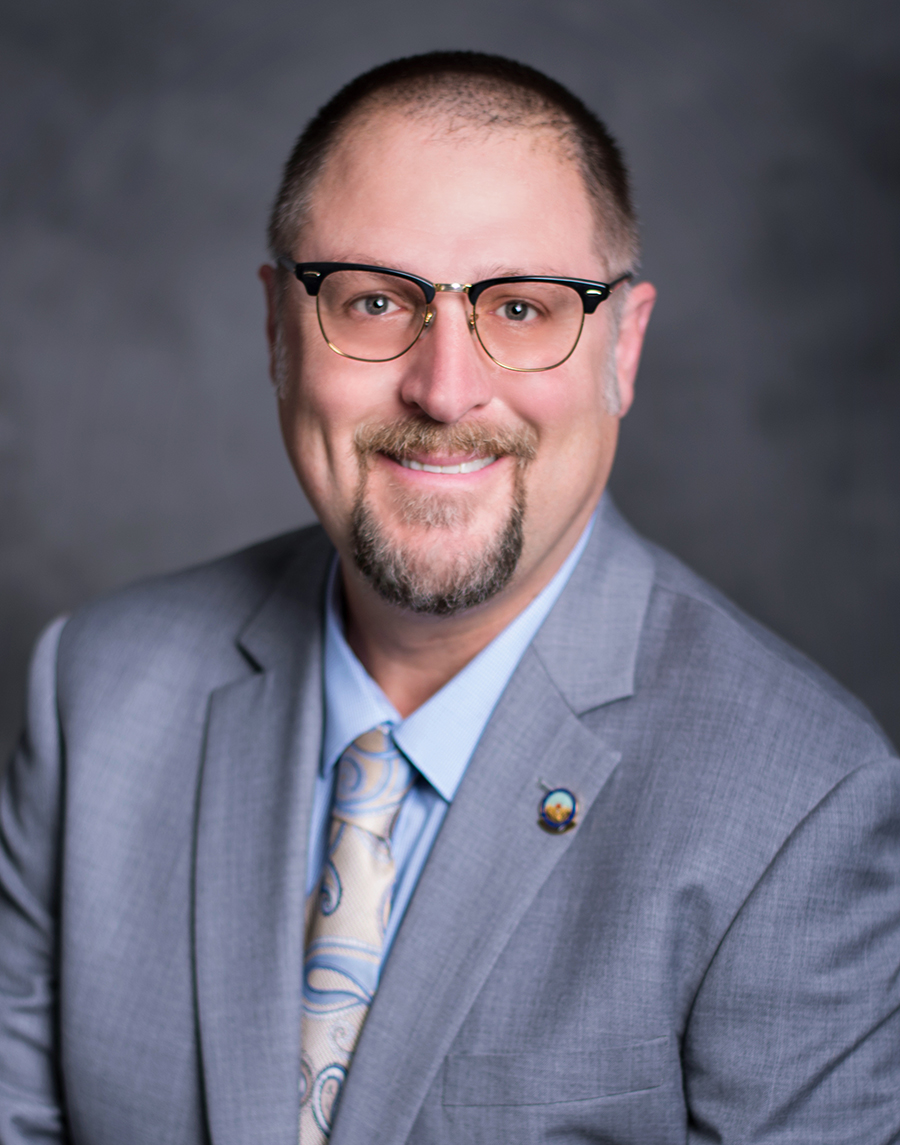 Sean Ashton was elected to serve the residents of Downey in November of 2014 and ran unopposed for a second term in 2018.  Sean served as Mayor in 2018.  He is a retired teacher for Los Angeles Unified School District where he taught at Heliotrope Elementary School for 21 years. He ran for city council to fix our roads, make our government more transparent, and to increase the economic vibrancy of our city.  Some of his accomplishments while in office are:

Sean believes in volunteering with local groups to help make the community a better place to live.  Some of the organizations that he has volunteered for are:

Sean also served as a commissioner on Downey’s Green Task Force from 2011 to 2014.  He was twice elected as chairperson of the Green Task Force by the other commissioners.  While on the Green Task Force, some of the items Sean worked on were helping to pass an ordinance to prohibit the use of Styrofoam products at all city functions, working on a drought-tolerant landscaping guide, and volunteering at Kid’s Day in conjunction with Keep Downey Beautiful.

Sean Ashton believes that Downey needs to improve the quality of life for residents.  This can be achieved by focusing on:

Sean has lived and worked in Downey since 1992.  He has been married to his wife, Tammy, since 1993 and has three children Dmitri, Dylan, and Nolan.